In many ways the United States of America has failed many of its citizens. She has made promises she is either unwilling or unable to keep. Particularly, promises to the people of color. This is no secret. As part of the Constitution and laws of the United States (U.S.) some of the promises (rights) are freedom of expression, without intrusion, the promissory note and freedom to vote without interference, the promise of due process and one can argue that these processes are supposed to be fair and balanced.

In his 1963 “I Have a Dream” speech, Dr. martin Luther King, Jr. made it noticeably clear that the United States of America had defaulted on her promissory note whereas it related to her citizens of color.

When I was in my early twenties, I remember someone whom I dearly loved and respected who happened to be white, saying to me that I should just be content with what I had accomplished. After all, no one else in my family had achieved so much. In my view I had not achieved much at all. As I look around and saw what he had achieved and the financial security he had secured, I too wanted to accomplish as much. I had not come close to my full potential. In all of the years I knew him and worked for him and loved his family, not once did I every hear him tell his children to be content. It was clear that he wanted them to maximize their full potential. Did I too not deserve the right to develop my talents, gifts, skills, and abilities so that I could become all that I was meant to be and wanted to be? Whether it was a conscious or unconscious choice of words, I did not allow his suggestions to slow me down or stop me. After all, it was then and still is today, my right to seek life, liberty, and the pursuit of happiness in the way I choose.

One of the best and funniest quotes I ever heard President Barack Obama say was, “DON’T BOO, VOTE! Is your voting progressive or sedentary? Hatred from anyone isn’t progressive. Anger is different than hatred. As a Soldier I always had to keep my anger in check. “Be angry and sin not.” One can be angered and use that anger to make not only his or her life better, but they can make the world better. Organized, peaceful protest is a first amendment right. A promise!

In 2016 Colin Kaepernick took his anger and his protest and turned those acts into progress. Polls now say that “most” Americans agree with his anthem protest. This gentle giant went from sitting on the bench to taking a knee on the sidelines at the request of a white retired Army Green Beret, Nate Boyer. Mr. Kaepernick honored that request. They were both correct is taking these actions. As a retired Army Colonel, I can attest that when we are in combat, and when our Soldiers, our brothers and our sisters fall on the battlefield, one of the most sacred, cherished and protected way to honor them is to “take a knee.” As Soldiers, we don’t get to tell people how to protest, we fight and die so that “ALL” citizens of the United States of America may have the right to do so. Even when we don’t agree with their protest. No citizen or group of people in our country has the “right” to force our citizens to give up their unalienable rights. Hopefully, the recent apology by Mr. Roger Goodell in regards to the NFL protests will be another sign of dignity, respect and the pathway to progress for the National Football League and the passageway to which every American whose dream it is to be a professional football player will be given an equal chance so that they can become all they are meant to be, starting with Mr. Kaepernick.

At some point people must stop blaming other people for the choices they make and more importantly, the choices you don’t make to better your lives. For years I blamed my parents for not providing for me the life I believed I was owed based upon the decisions they made. Once I accepted that they did the best they could given where they found themselves and the limitations placed upon them, rightly or wrongly, once I accepted my responsibility in this process of the human condition, I progressed. Was it easy? No! Did I damage or destroy property? No! Was it possible to protest and progress simultaneously? Yes! It was and remains that way today, although not perfect. Was I ever angered over the injustices? Yes! Did I protest? Yes, in my own way, but more importantly, I progressed from where I was to where I am today. Failing to properly protest hurts “ALL” Americans. Failing to allow anyone to protest peacefully, hurts “ALL” Americans. Is your anger and protest hurting or healing your cause? There is a right way and a wrong way to do anything, especially regarding protesting, even when angered. Thank God   I am still living, learning, loving, honorably protesting and progressing.

In judging our progress as individuals, we tend to concentrate on external factors such as one’s social position, influence and popularity, wealth and standard of education… But internal factors may be even more crucial in assessing one’s development as a human being. Honesty, sincerity, simplicity, humility, pure generosity, absence of vanity, readiness to serve others – qualities which are within easy reach of every soul – are the foundation of one’s spiritual life. 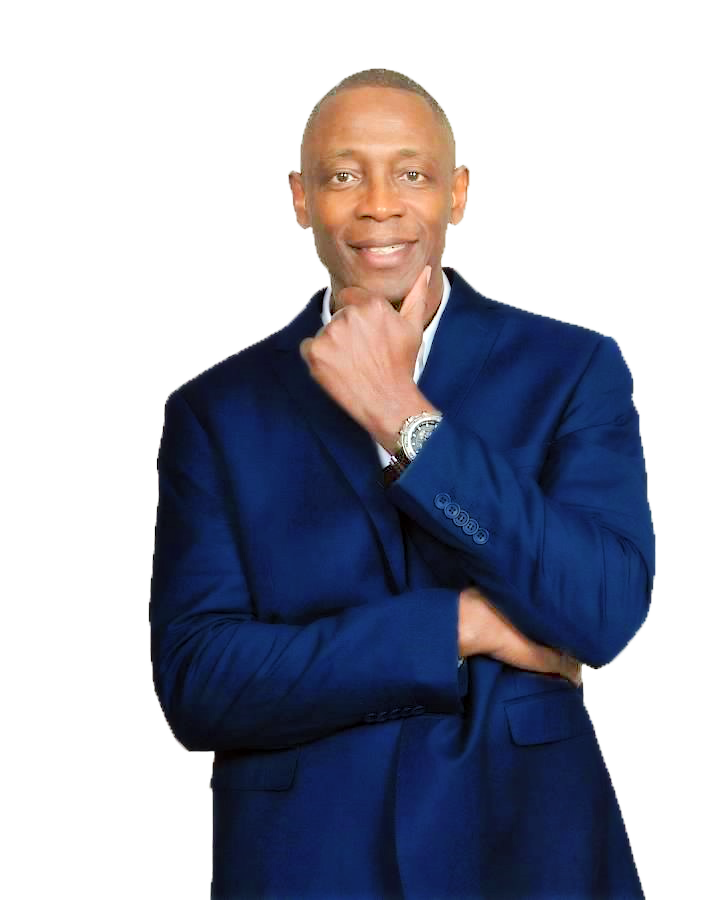